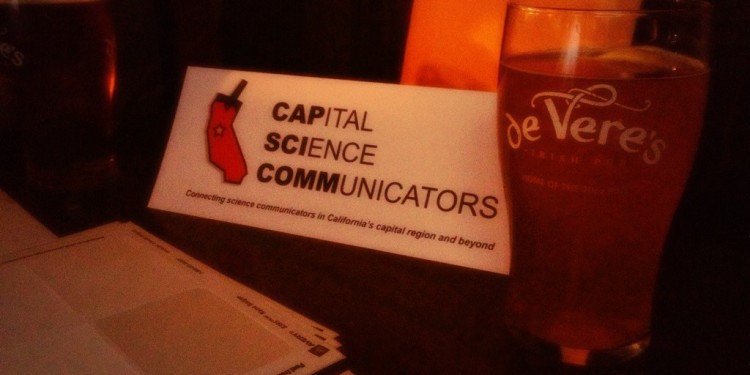 Thanks to everyone who came out to our January mixer in Sacramento! We had a rollicking time packing the house with friends from news media, UC Davis, Cal, the State Legislature, state and federal government, and local startups. So let’s keep the momentum moving with our February happy hour meetup!

Rotating to Davis this month, we have the rare opportunity to welcome  two new science journalists to our community! 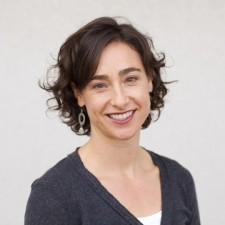 This month, we are saying hello to Lesley McClurg, who is the new Food and Sustainability reporter for Capital Public Radio.

Before coming to Sacramento, Lesley was in the Rockies covering energy and the environment for Colorado Public Radio, where she won a regional Edward R. Murrow award for hard news reporting in 2014. Lesley’s first radio gig was as a freelance reporter and producer for KUOW Seattle. Prior to that, Lesley spent more than three years reporting and producing long-form segments for KCTS 9 Television.

You can listen to the California stories Lesley has filed to date at www.capradio.org, and you can tweet story ideas and tips to her at @lesleywmcclurg. 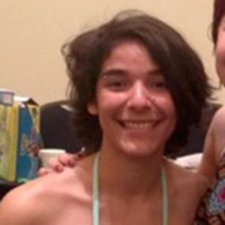 We are also welcoming reporter Felicia Alvarez, who is being handed the Food, Ag, and Environment baton by CapSciComm colleague Elizabeth Case over at The Davis Enterprise.

A proud Aggie, Felicia has a background in history and sociocultural anthropology and has served as the editor-in-chief of The Davis Beat, the local alternative quarterly newspaper. Felicia says she’s excited to hear that there’s such a connected science writing community here, and we’re excited to celebrate her new role at 315 G Street!

Come out to meet both Lesley and Felicia, and hear about their vision and ideas for food, ag, and sustainability news coverage in our region.

And as always, our meetups are always open to any professionals and students who have an interest in communicating science to the public. Whether you’re a student, professor, writer, educator, PR officer, graphic designer, or filmmaker, if you have an interest in explaining science and making science approachable for our greater Sacramento community, then come attend our events!

Here’s a glimpse at who’s attending: 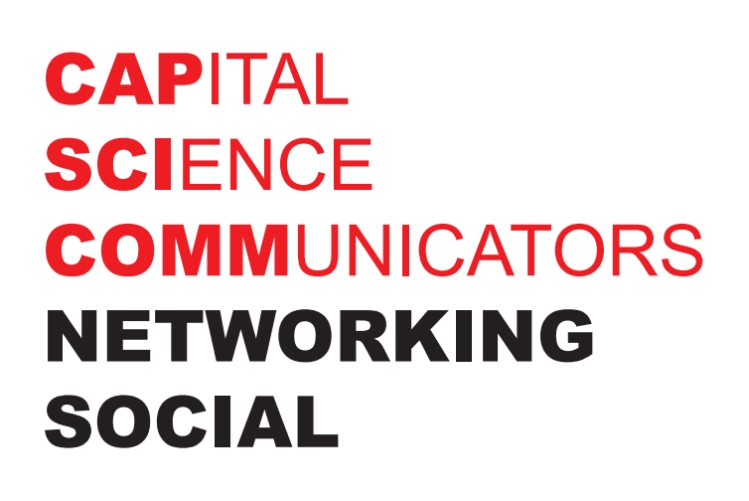